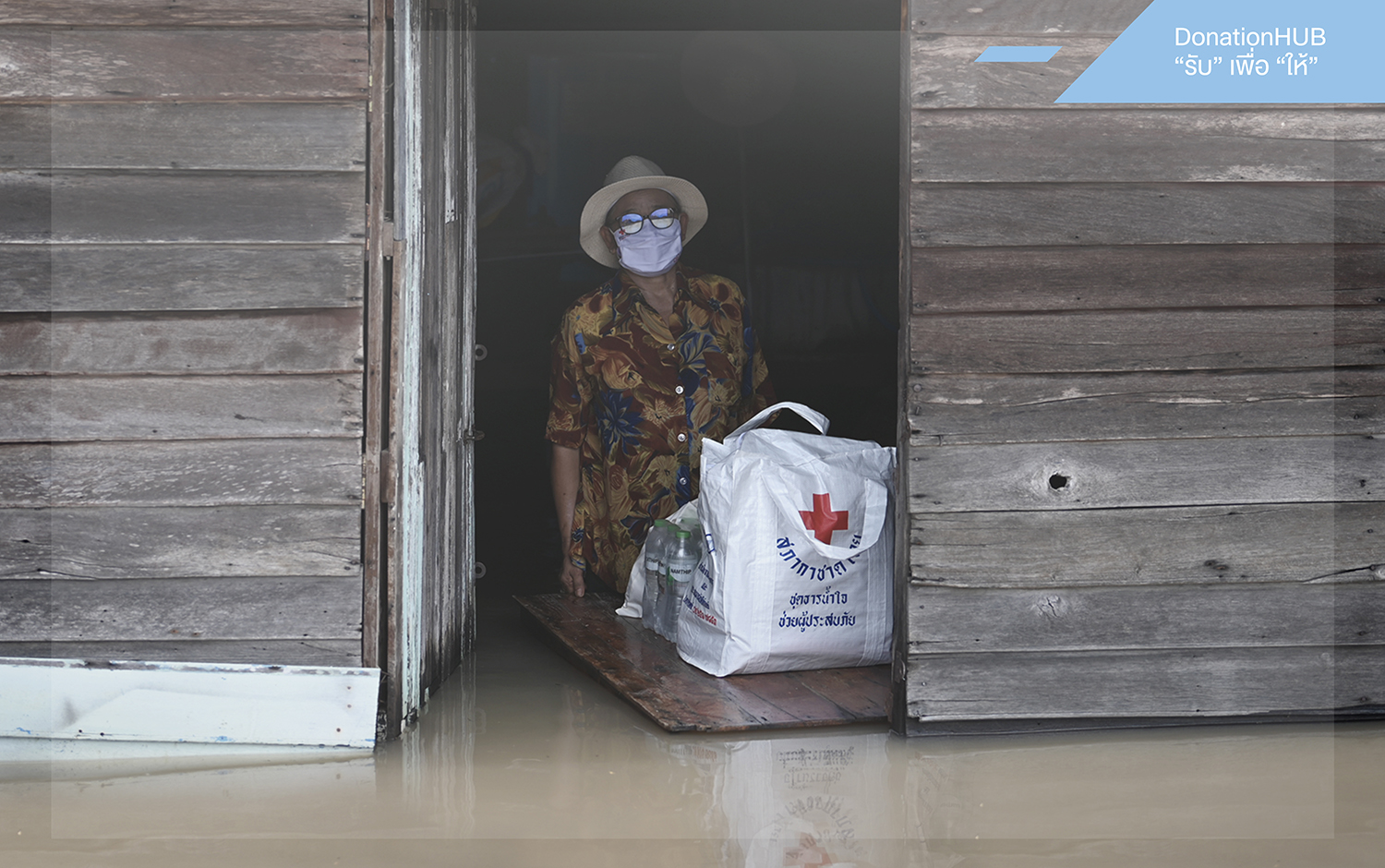 The Emergency Fund for Disaster Victims Project, Thai Red Cross Society aims to be used as emergency funds to help disaster victims. When disasters occur, including natural disasters, seasonal disasters, floods, storms, fires, and unpredictable health hazards such as COVID-19, in the event that the government is unable to provide immediate assistance and covers all 76 provinces Nationwide especially vulnerable groups which includes the elderly, the elderly who cannot help themselves, the handicapped, the children, the homeless including migrant workers in order to alleviate the suffering of the people due to the cause of Thai Red Cross Disaster Relief Grant received from the government's budget is insufficient to help the victims in 76 provinces, including Bangkok, etc.

In Thailand there is a natural disaster, annually according to the season intensifying expand the areas and have a longer period of disasters such as flooding in the South, Northeastern or The Central Region which the mission of Thai Red Cross Society on disaster relief starting from disaster occurred, during disaster and recovery after disaster by working with Provincial Red Cross 76 provinces, Red Cross District Branches, 13 Red Cross Stations and Assistance Networks Department of Disaster Prevention and Mitigation Village Health Volunteer, etc. of which caused the budget received is not enough to help coupled with no relief reserves for victims. Thus, we saw the needs to establish an “Emergency Funding Project to Help Disaster Victims, Thai Red Cross Society” in order to provide timely assistance to the victims, focusing on the vulnerable those who cannot help themselves. Therefore, the goal of capital is set at 500 million Baht as initial capital to be able to disburse immediately in the event of an emergency or insufficient funds for the disaster budget. However, Thai Red Cross Society still needs to continually raise funds for such disaster relief funds in order to have ready fund to spend for emergency assistance and self-sufficient. There is a Relief Unit/Assessment Team (Rapid Action Team) that consists of consumables-emergency survival for the victims with medicines, necessary medical supplies, essential kits to help disaster victims, mobile kitchen for cooked food arrangement, producing drinking water. Health Promotion (WATSAN) provides emergency communication vehicles, flat-bottom boats, mobile medical unit and Emergency Medical Assistance Unit (DMERT).

Thai Red Cross Society by Fund Raising Bureau would like to invite you all who have faith to generously donate money to contribute to the project of “Emergency Funds to Help Victims of Disasters, Thai Red Cross Society” to prepare, prevent, mitigate and rehabilitate disasters that cover both natural and seasonal disasters and emerging diseases that are unpredictable to public health.

84 day
Remain days
Donate with us 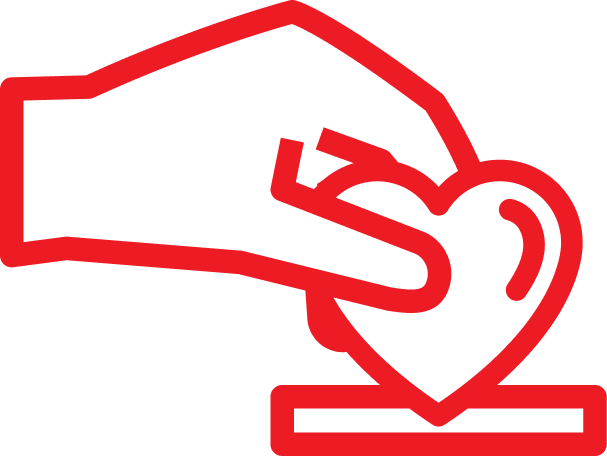 Successfully added the project to the basket.